This single eye shadow from Kiko is one of my all-time favourite shades that I use over and over.

Kiko MakeUp Milano is my favourite makeup brand, for sure. For me, it captures the best of both worlds of high-end and drugstore cosmetics. The prices are not cheap (but can be during sale time!) but not ridiculously pricey either yet the quality is comparable to many high-end brands. For those of you in the US, Kiko prices are around the same as Maybelline or LÓreal but the packaging and quality, I feel, are far superior.
And another plus for me for Kiko is that I can actually find foundation that works for my skin tone! That's rare for many European brands!

I picked up this eye shadow when I first discovered Kiko in Italy at one of their flagship stores. I had never heard of Kiko before then and I actually wasn't going to go into the store because I naturally assumed it would be ridiculously pricey. I'm someone who buys a product for what it does and not for the brand name.
But I was pleasantly surprised when I went in and from then started my love of the brand.

Kiko packaging is very similar to MAC. This eye shadow comes in a round, durable container and you have a small button that you press to open it instead of those cheaper packaging where you need to use your fingernails to pry the lid open. So I definitely enjoy the packaging and don't find it bulky at all. The lid has a sort of frosted finish. 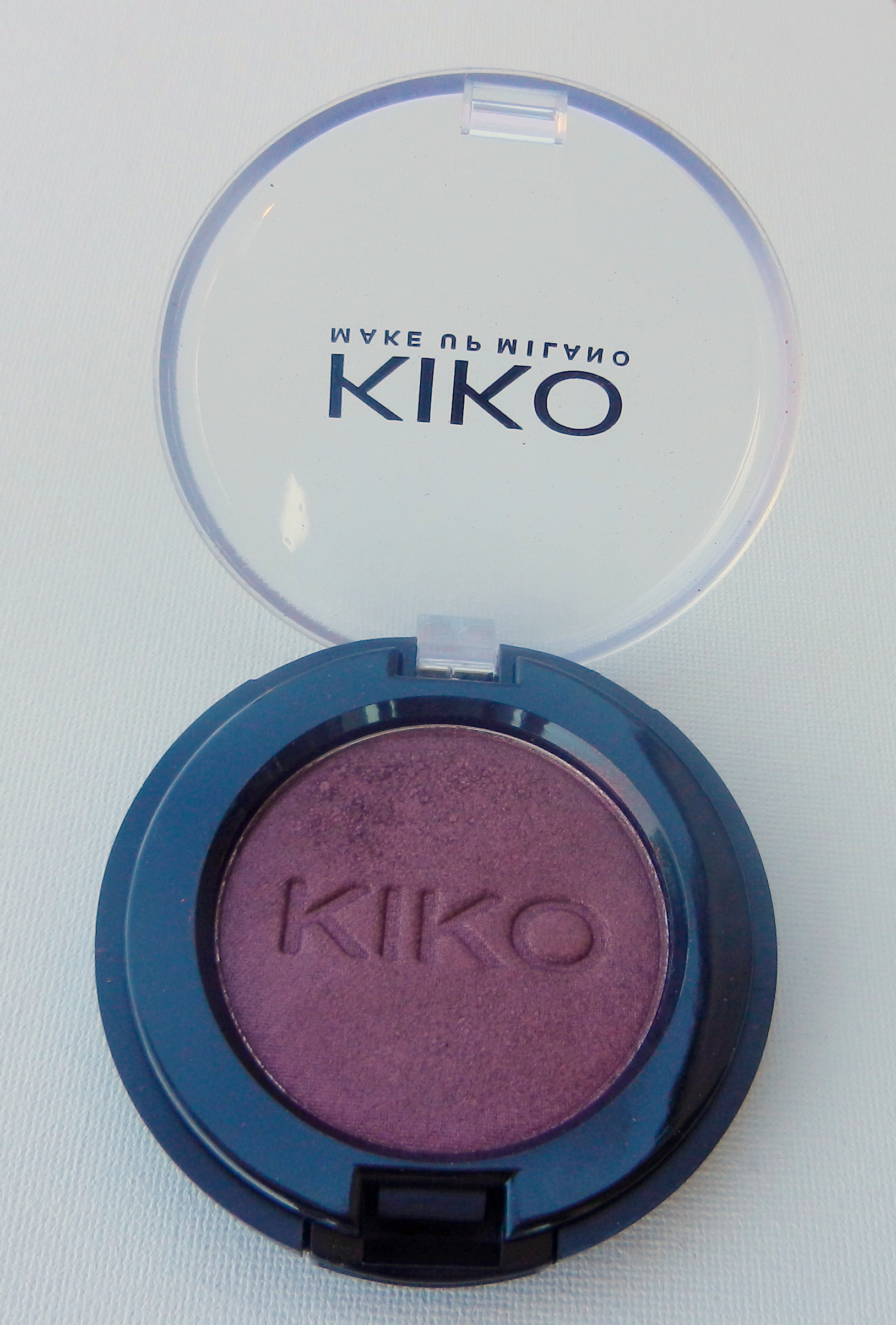 This shade just caught my eye because it was rather unusual. Not really burgandy, not really brown or maroon, more a mixture of all three and I just knew it would go well with my skin tone.

I find it applies well, blends well and on top of a primer, will last as long as you need it to. 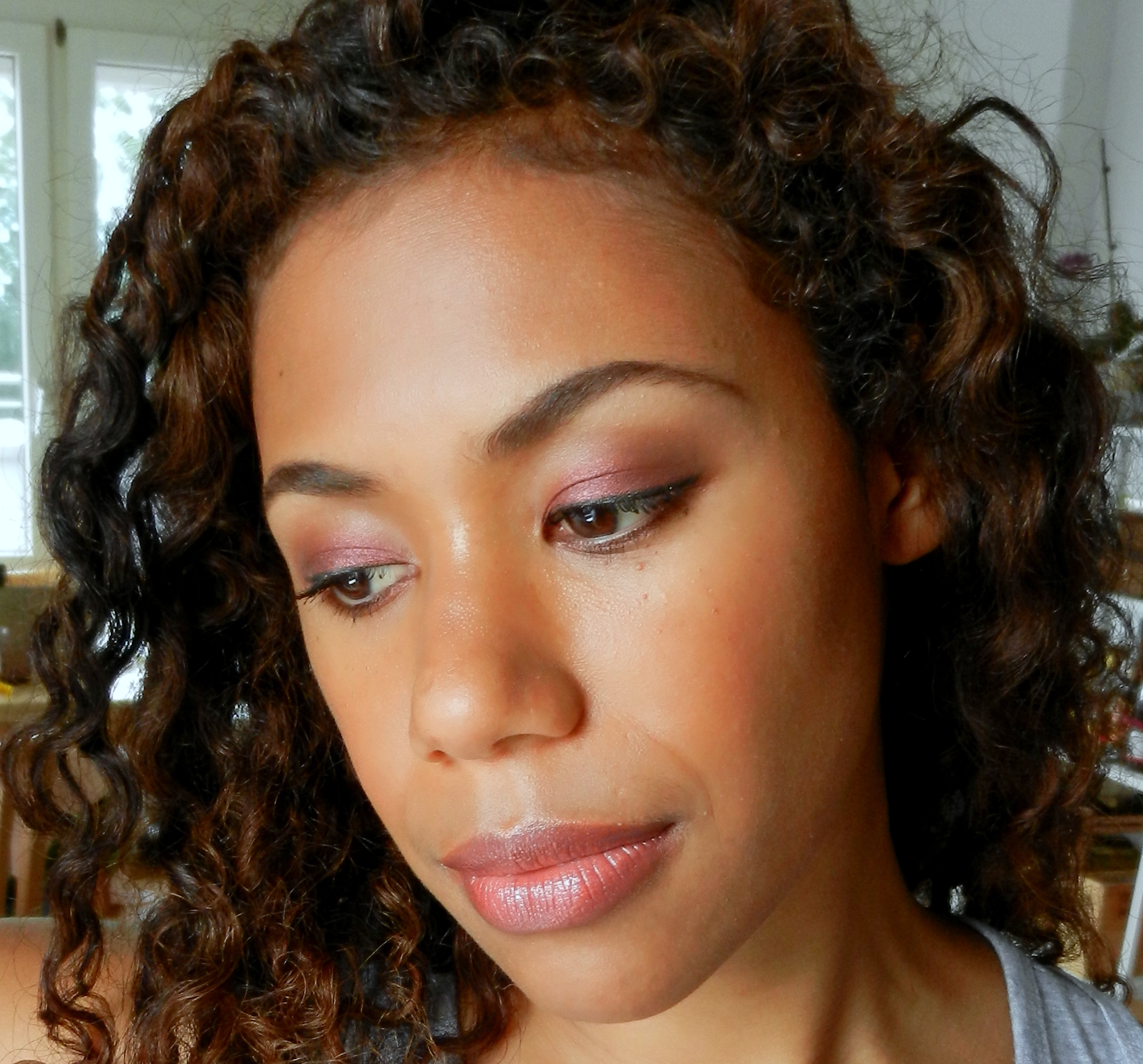 In these pictures, I've just applied the eyeshadow all over the lid and blended a brown eyeshadow into the crease. As you can see, the shade works really well on my skin tone and gives a somewhat daytime smokey look. 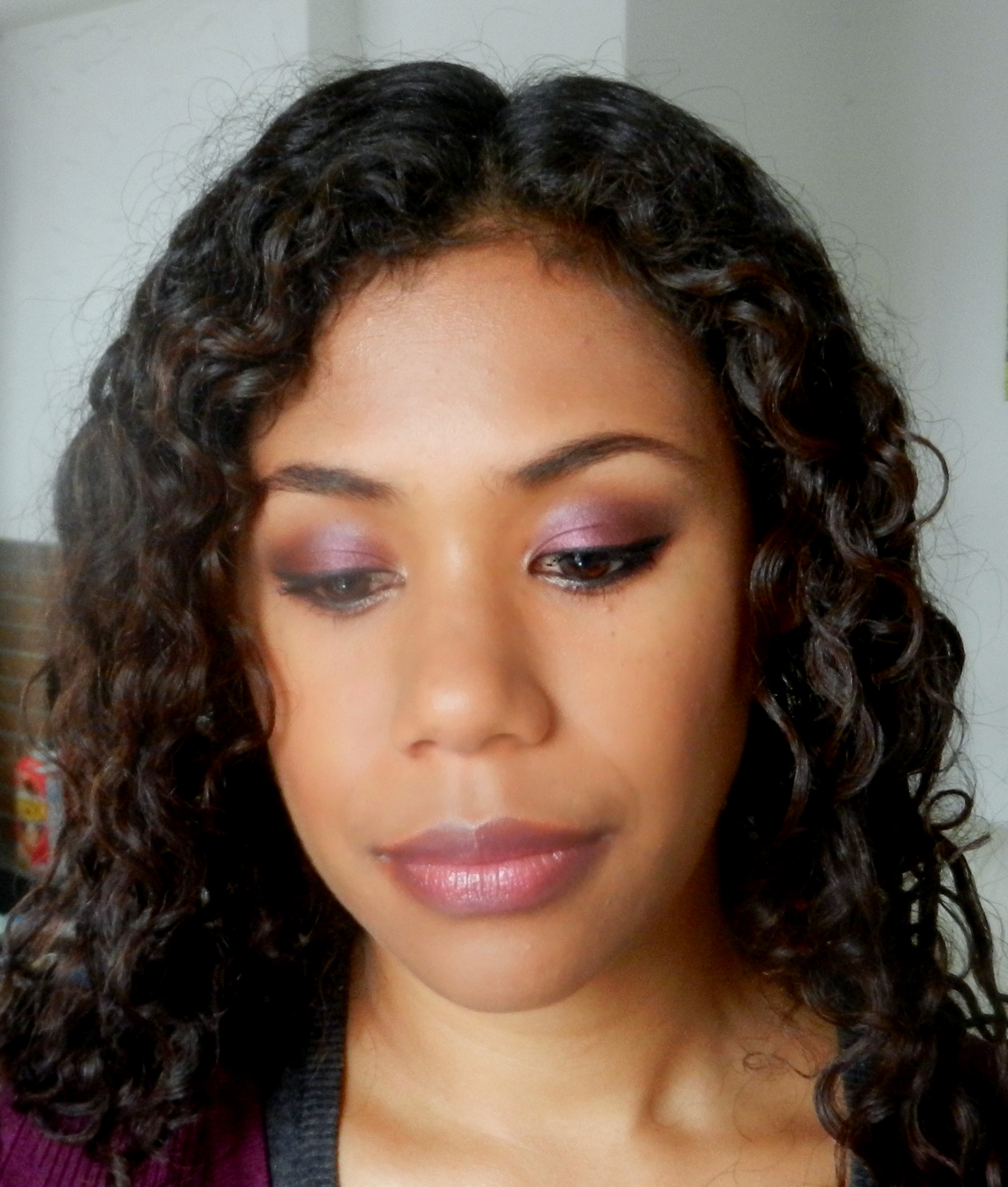 In these pictures, I've used the eye shadow to achieve a night-time smokey look. (You can still pull if off as a daytime look too). Instead of brown in the previous look, I've used a matte black shadow in the crease.

I hope you can tell from the 2 sets of looks that just by changing the crease colour, the eye shadow also somehow changes in appearance. With brown in the crease, it looks more earthy in appearance whereas, when using black, it looks much stronger and more intense.

Any skin tone can use this shade, it just depends on how you apply it and other colours you pair it with. However, I feel it works the best for medium to dark skin tones like mine, especially if you have yellow undertones to your skin as this will be a shade you can get alot of use out of.